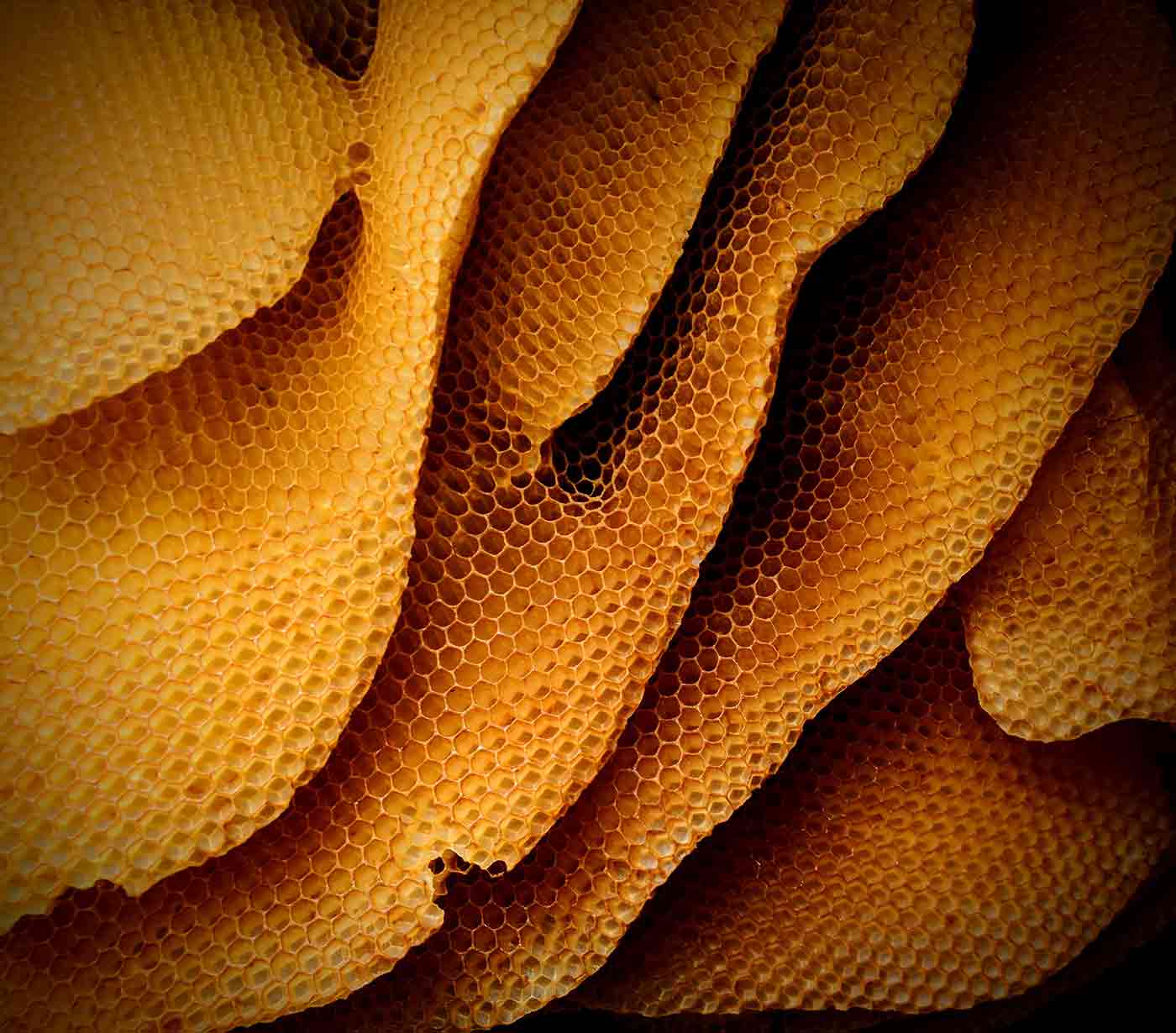 Spring has sprung down under, and Fall has come again to North America.  That means winter will not be too far behind and it will be hitting the northern states sooner rather than later.  Its time to reflect on the progress each hive has made this year and determine if they are capable of surviving winter on their own, or if it would be better to cut your losses now and potentially combine weaker colonies to create one new colony that hopefully has a better chance of surviving the coming winter.  This episode can be a supplemental addition to Season One Episode 29 – Combining and Consolidating Hives.